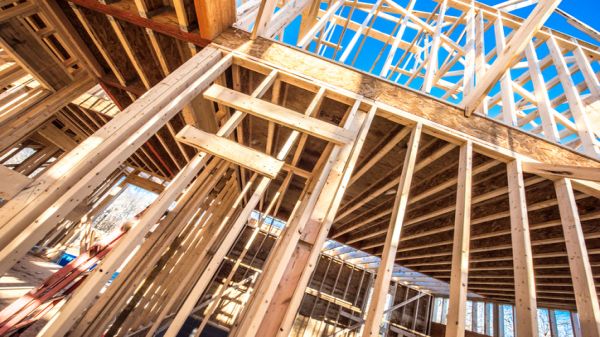 The number of homes on the market has declined by 9%: NAR

The rate of resales across the country dropped to its lowest pace for the year last month, according to data from the National Association of Realtors.

The rate of existing homes sales hit a seasonally adjusted rate of 5.44 million, a decline of 1.3 percent, the Wall Street Journal reported. That pace, however, is up 2.1 percent year-over-year. The number of homes on the market fell 9 percent from the same period last year, according to the publication.

“Nearly all realtors across the country are reporting that the inventory shortage is limiting sales potential,” said Lawrence Yun, chief economist at the National Association of Realtors. “One year ago, I thought it was a very tight condition, but the housing shortage has intensified.”

It has also been a very competitive summer, and realtors said there has been a significant increase in demand with an improving economy and younger buyers entering the housing market. The average days on market was 30, according to the Journal, down from 36 last year.

In Manhattan during the second quarter, resale inventory decreased for the first time in three years, according to the quarterly report from Douglas Elliman.