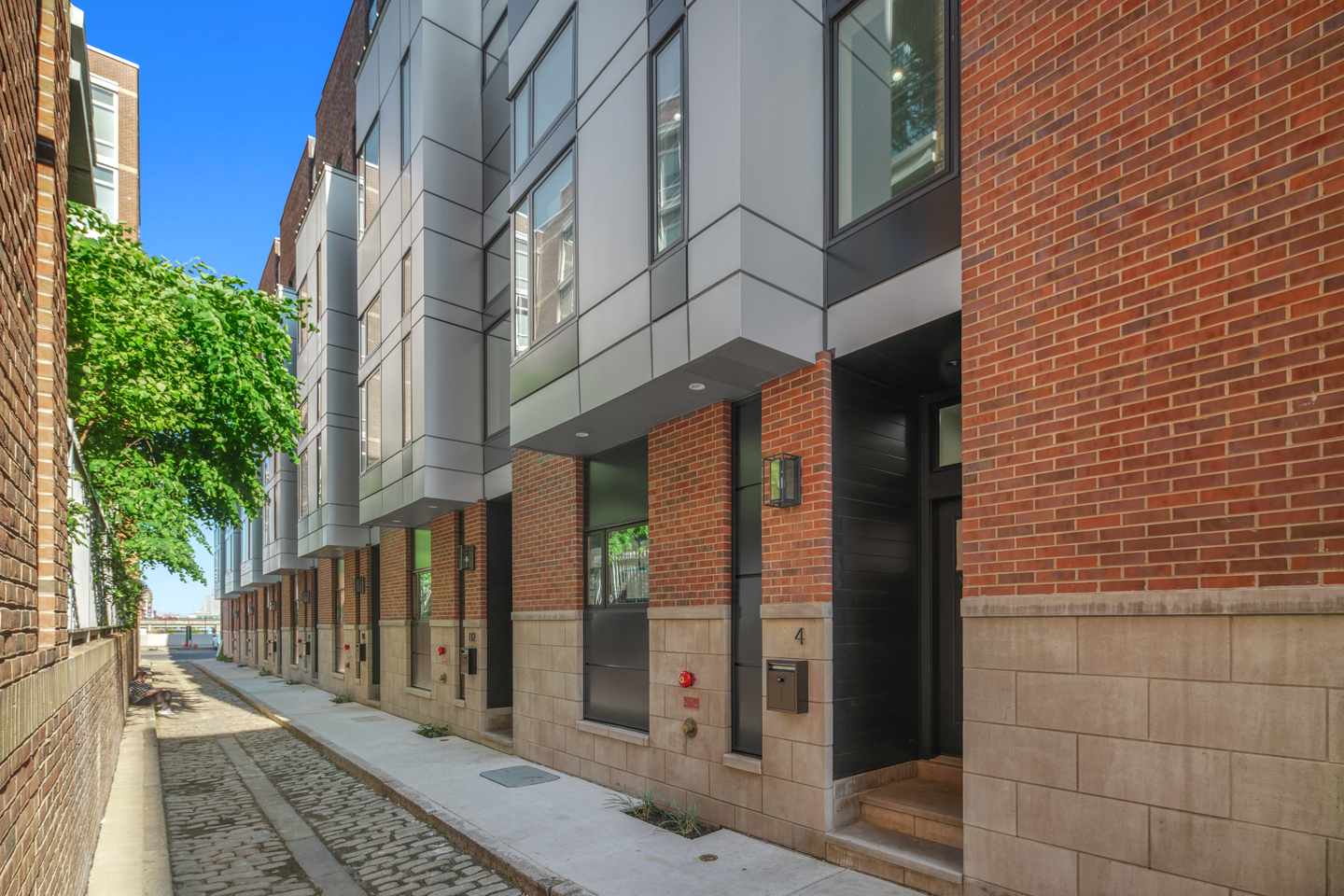 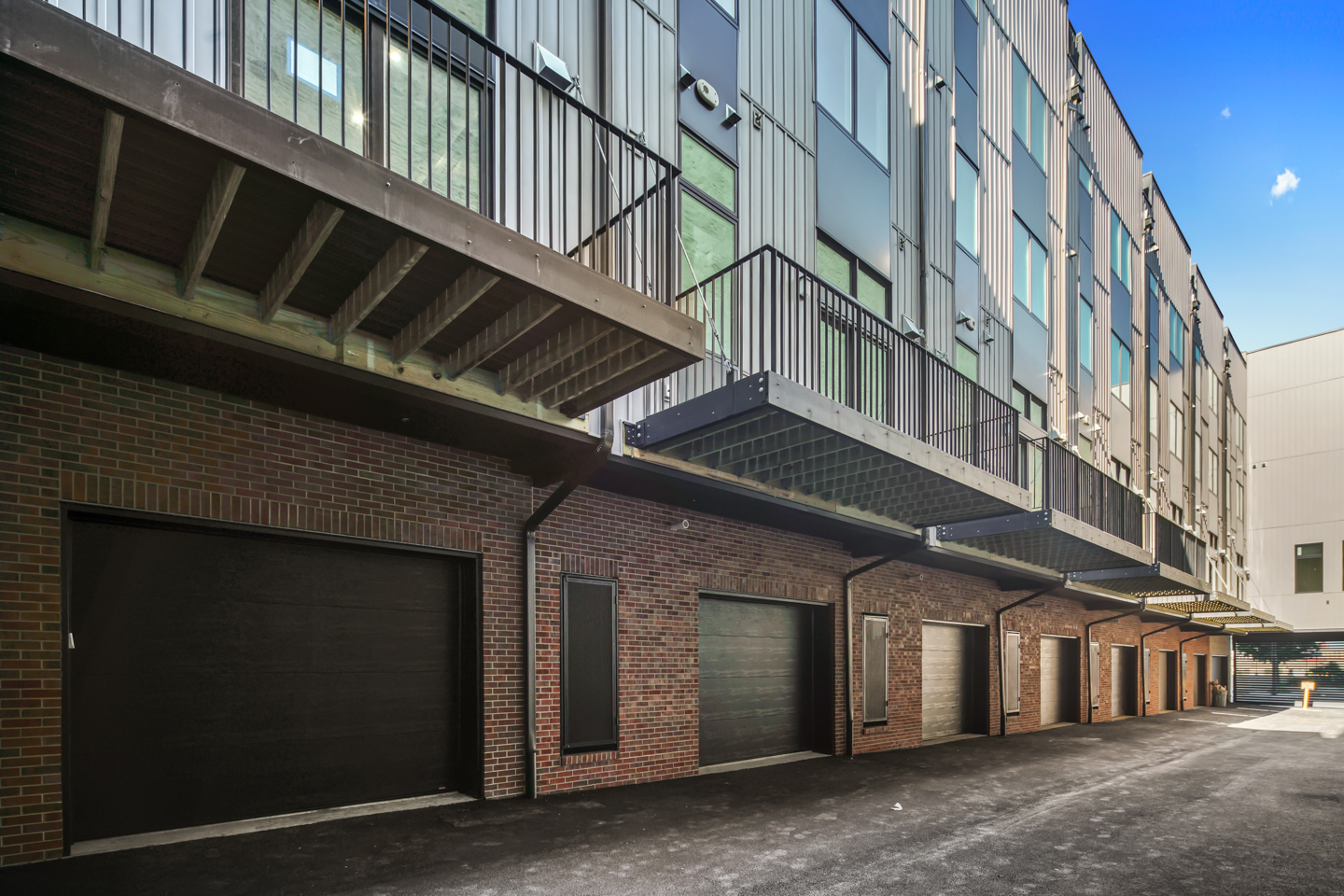 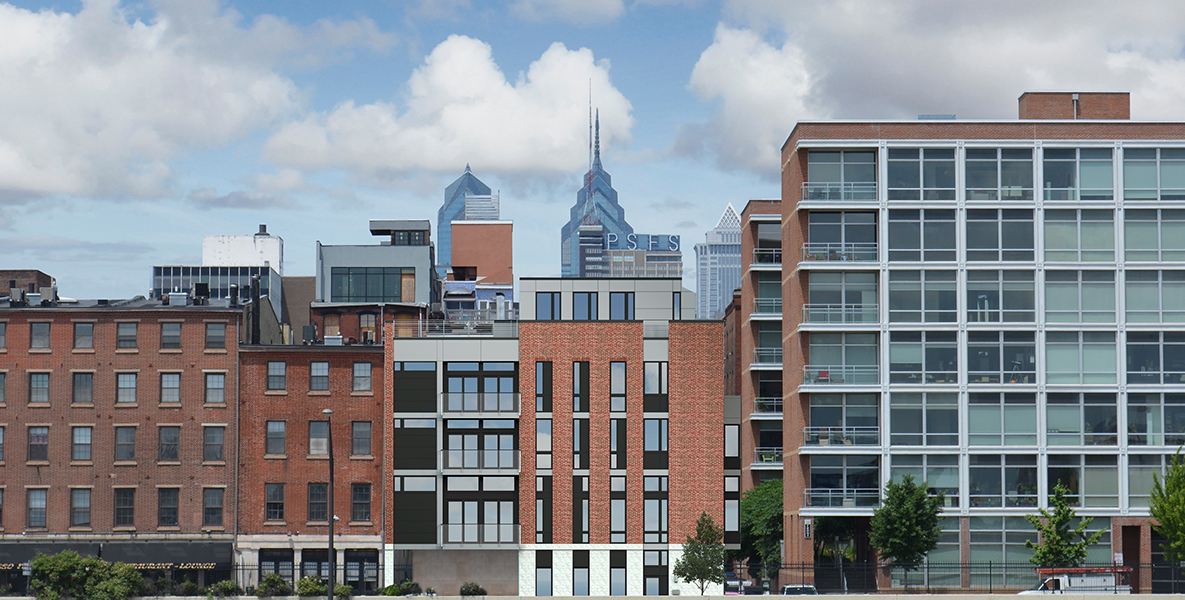 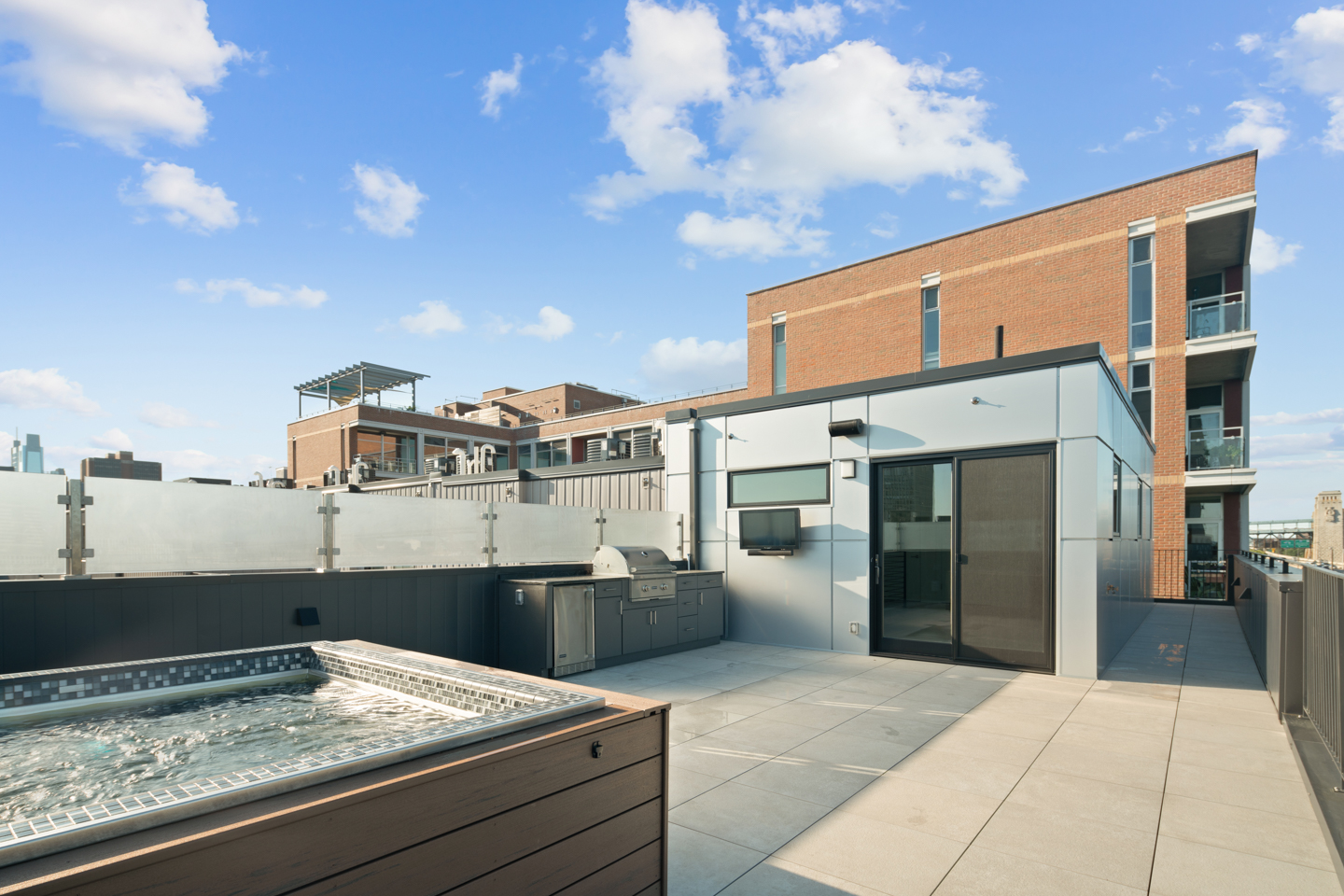 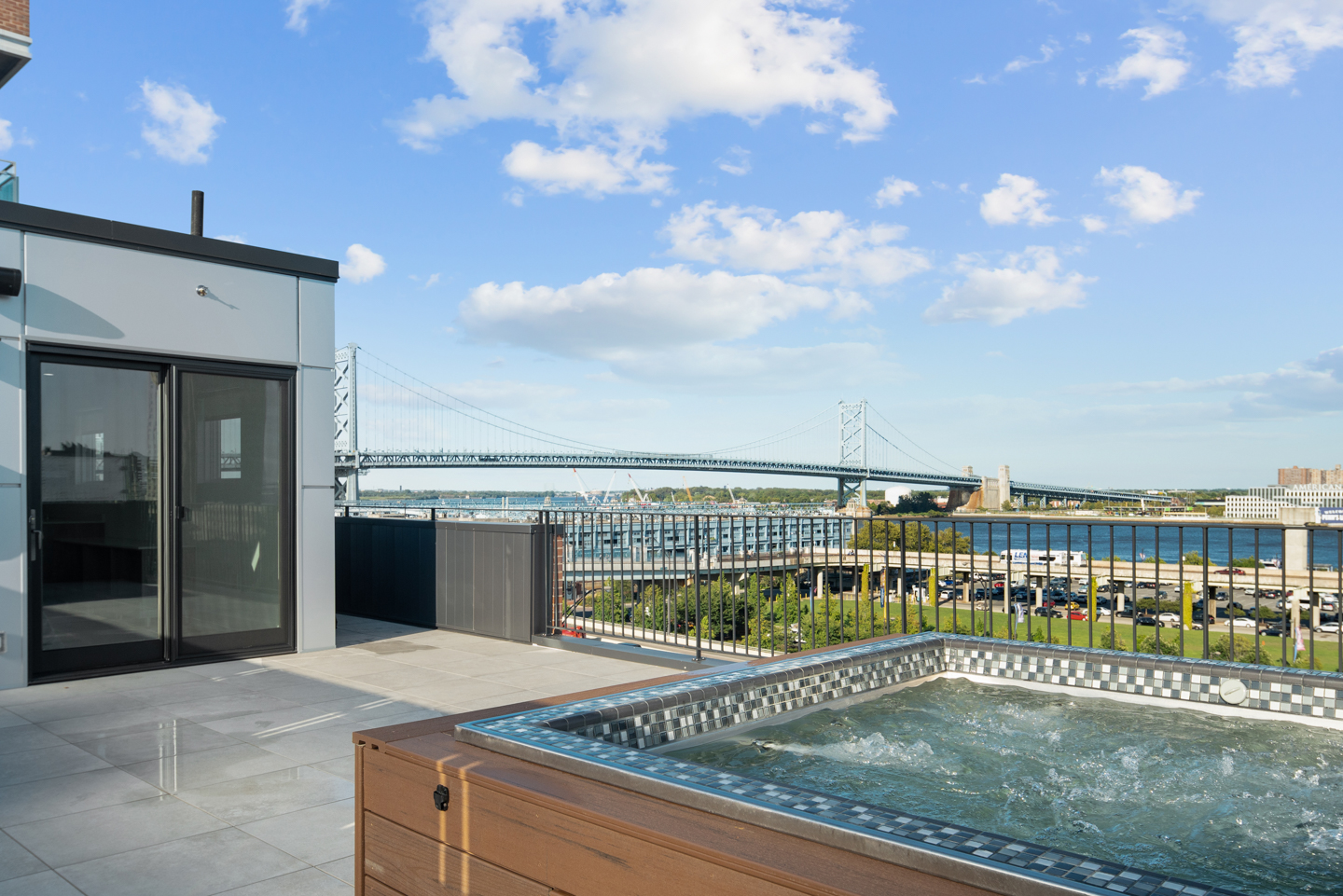 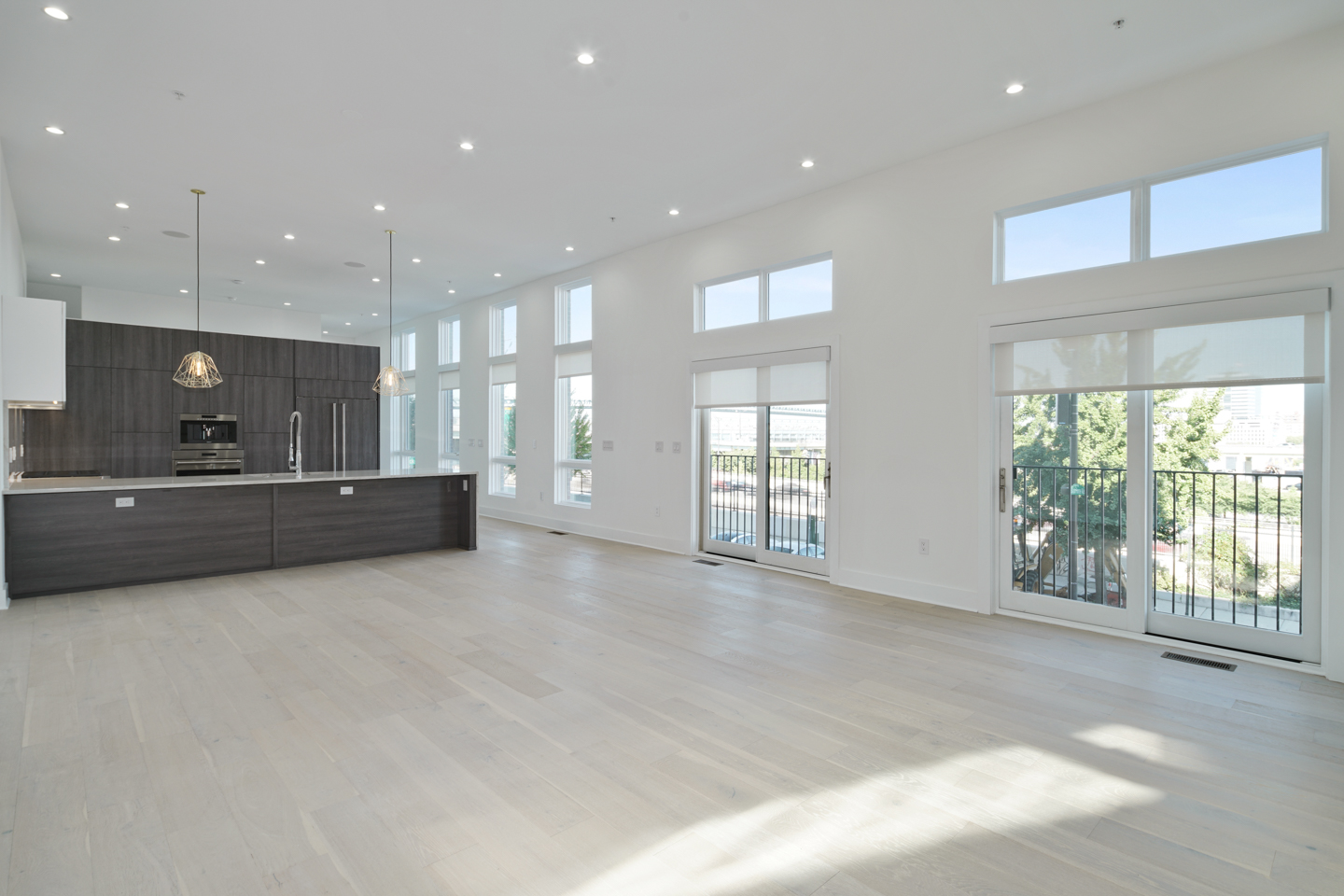 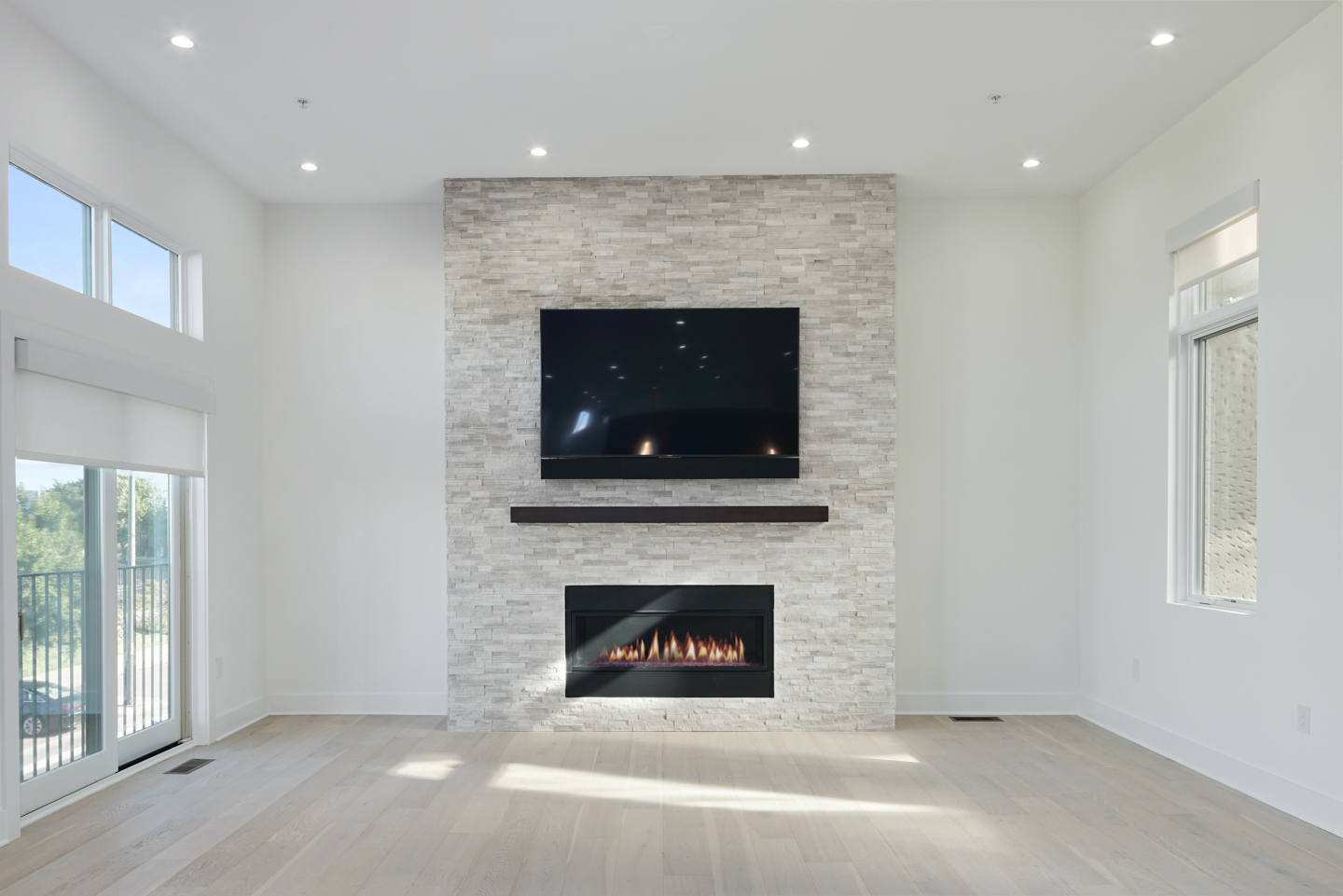 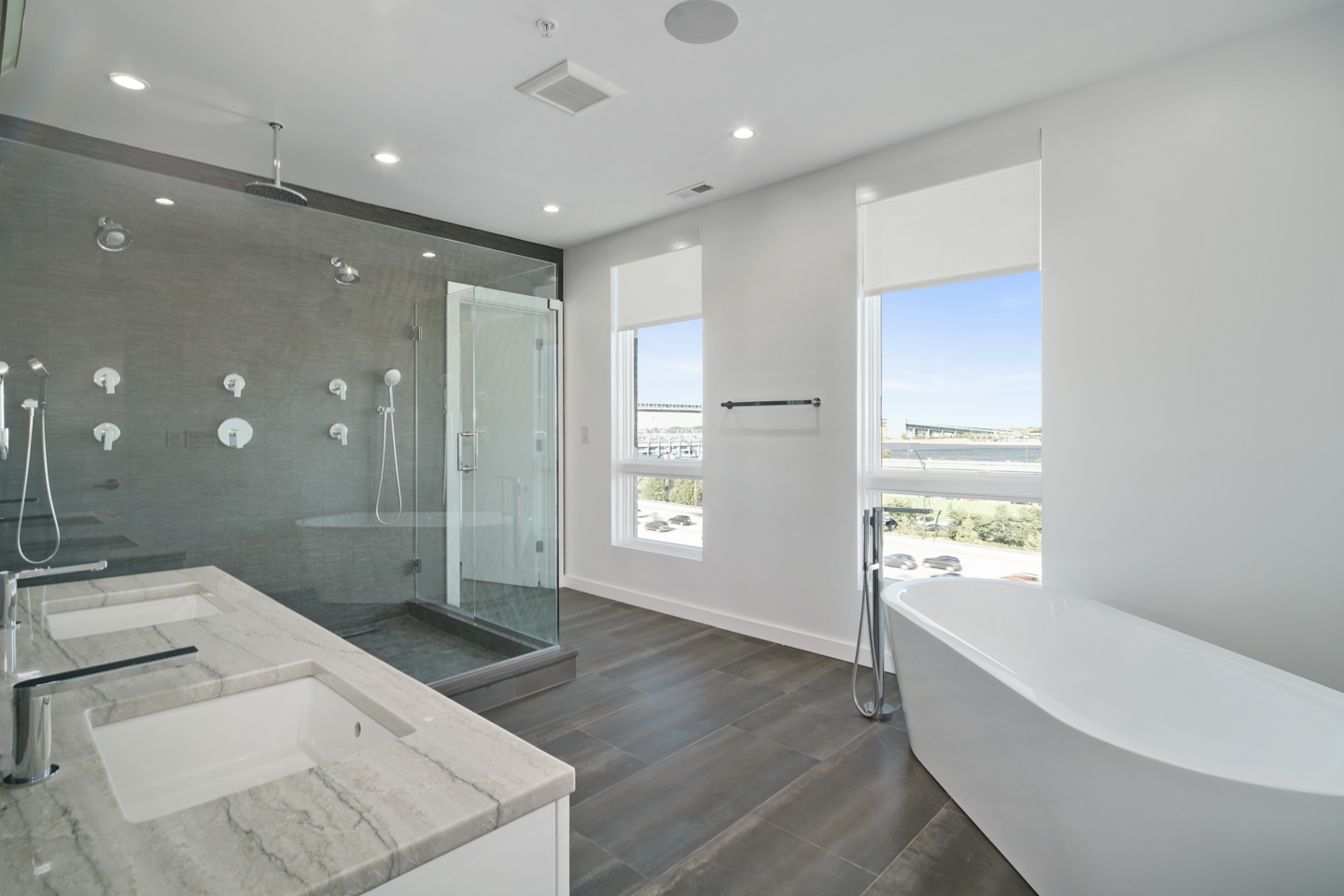 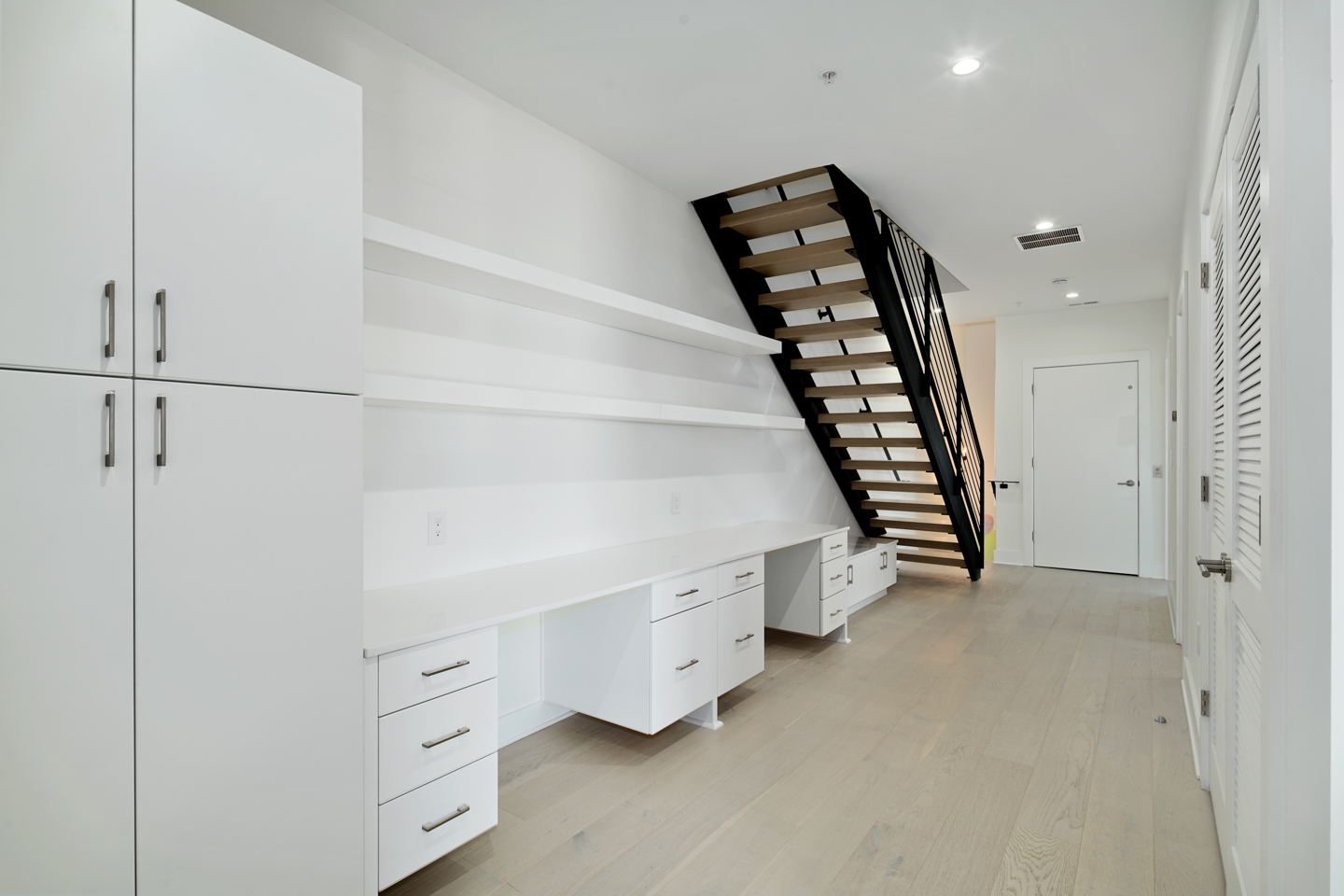 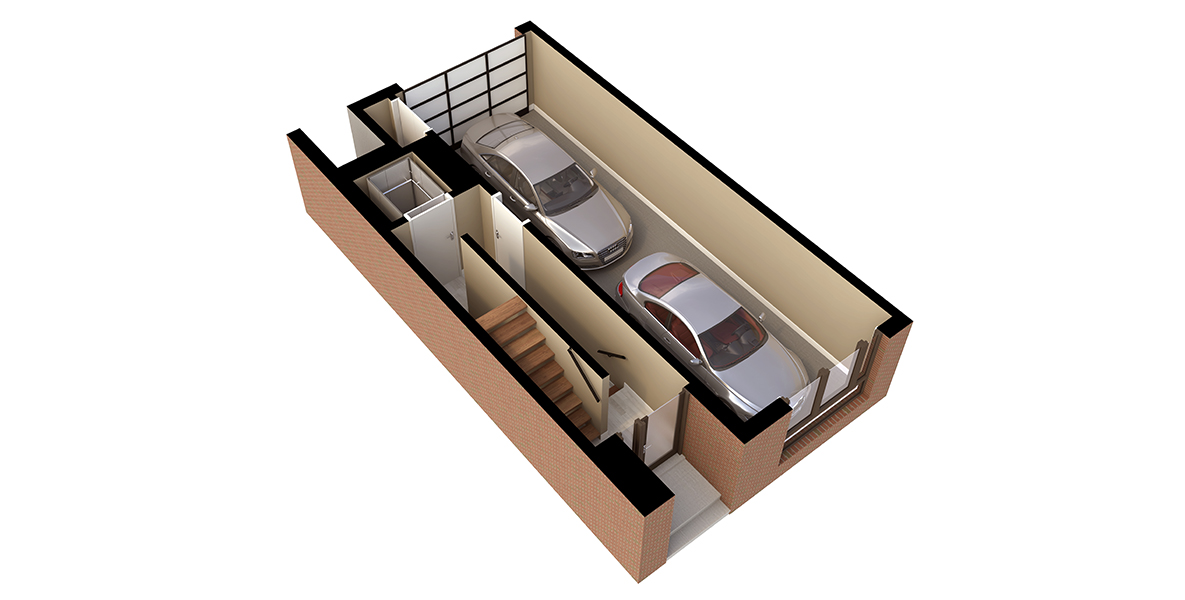 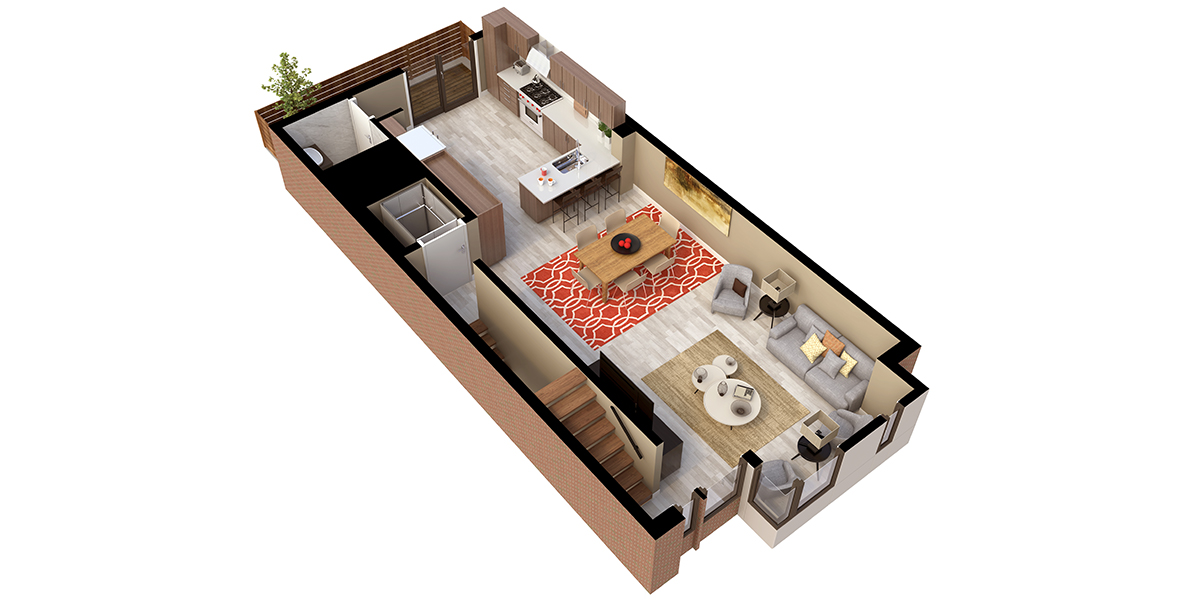 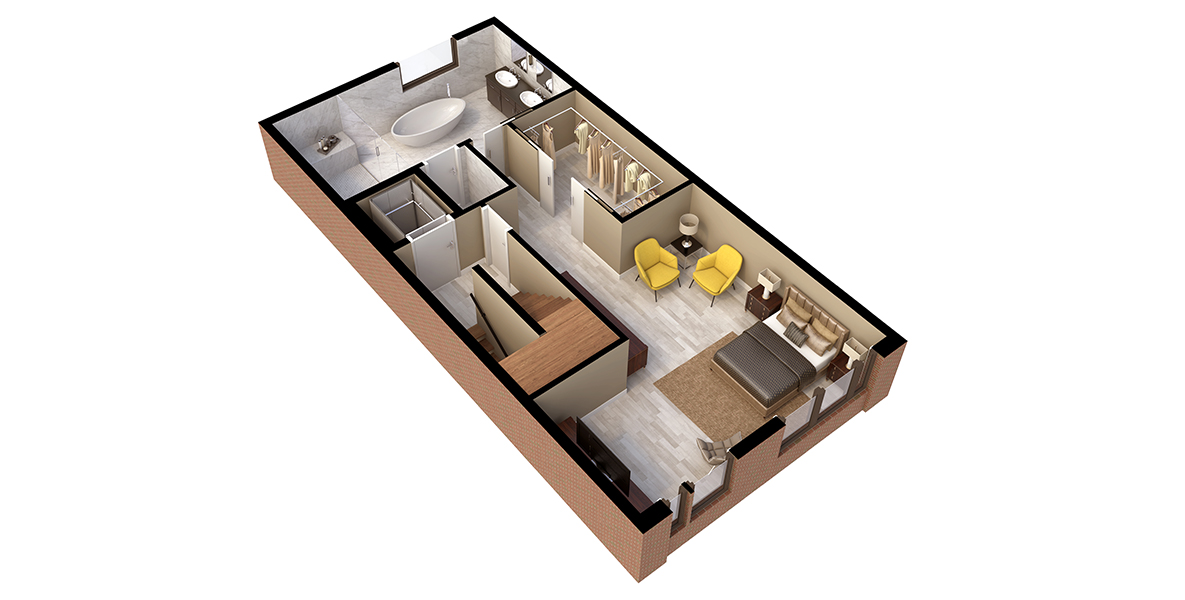 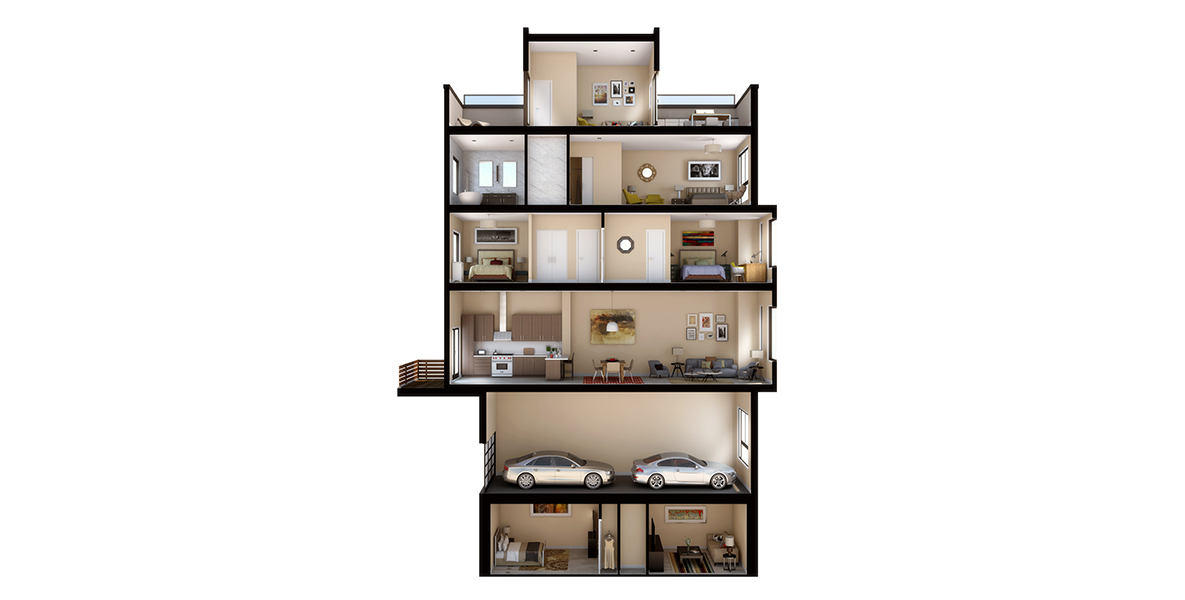 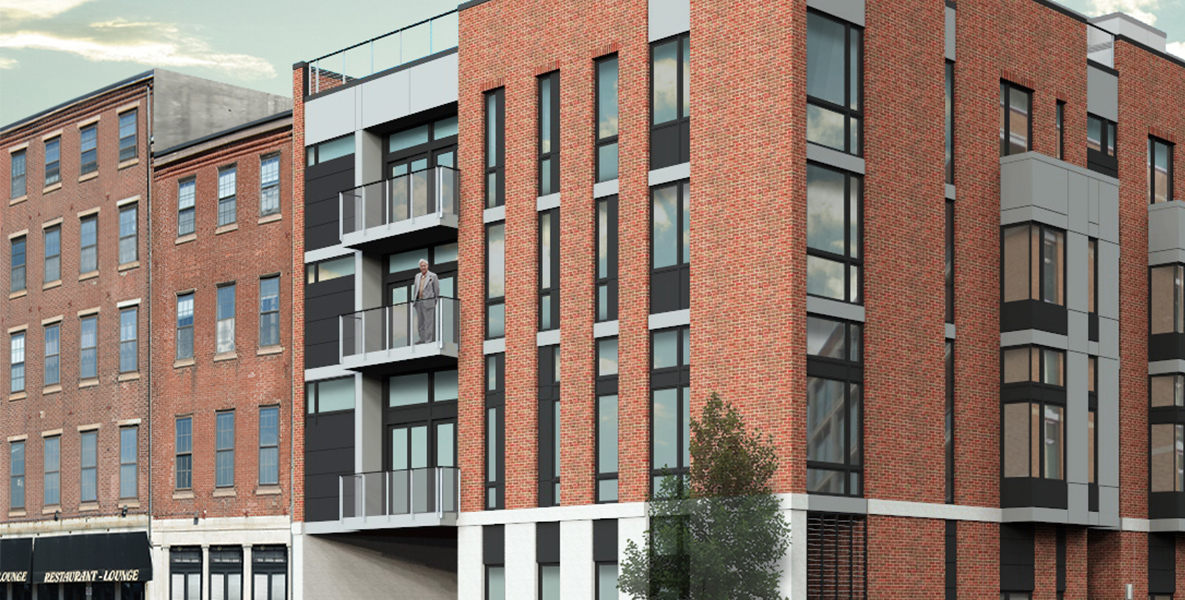 Black Horse Alley in the heart of Old City has played a prominent role in the history of Philadelphia. Ever since the first cobblestone was laid, the street attracted the likes of nobility like William Penn, where he and his family resided and where William Bradford moved his printing business in 1742. The nine estates at Black Horse Alley continue this long tradition of private elegance. The quiet alley entrance gives you the quaint traditional front stoop that defines so many of Philadelphia ís best known addresses while still being mere steps from the lively restaurants and entertainment of Old City. The two car garage in the rear of each home provides the modern conveniences of today ís discerning home buyer. Each home boasts ample space in which to entertain friends and family with huge gourmet kitchens complete with Wolf and Sub-Zero appliances that open to a private back deck. Four large bedrooms and four and a half luxury baths provide plenty of space to accommodate your guests. With over five floors of living space, the six stop elevator will surely come in handy, especially when you want to get whisked to your private roof deck with panoramic views of the city. There won’t be a better place to watch the fireworks from Pennís Landing.