Not Just Another South Florida Condo 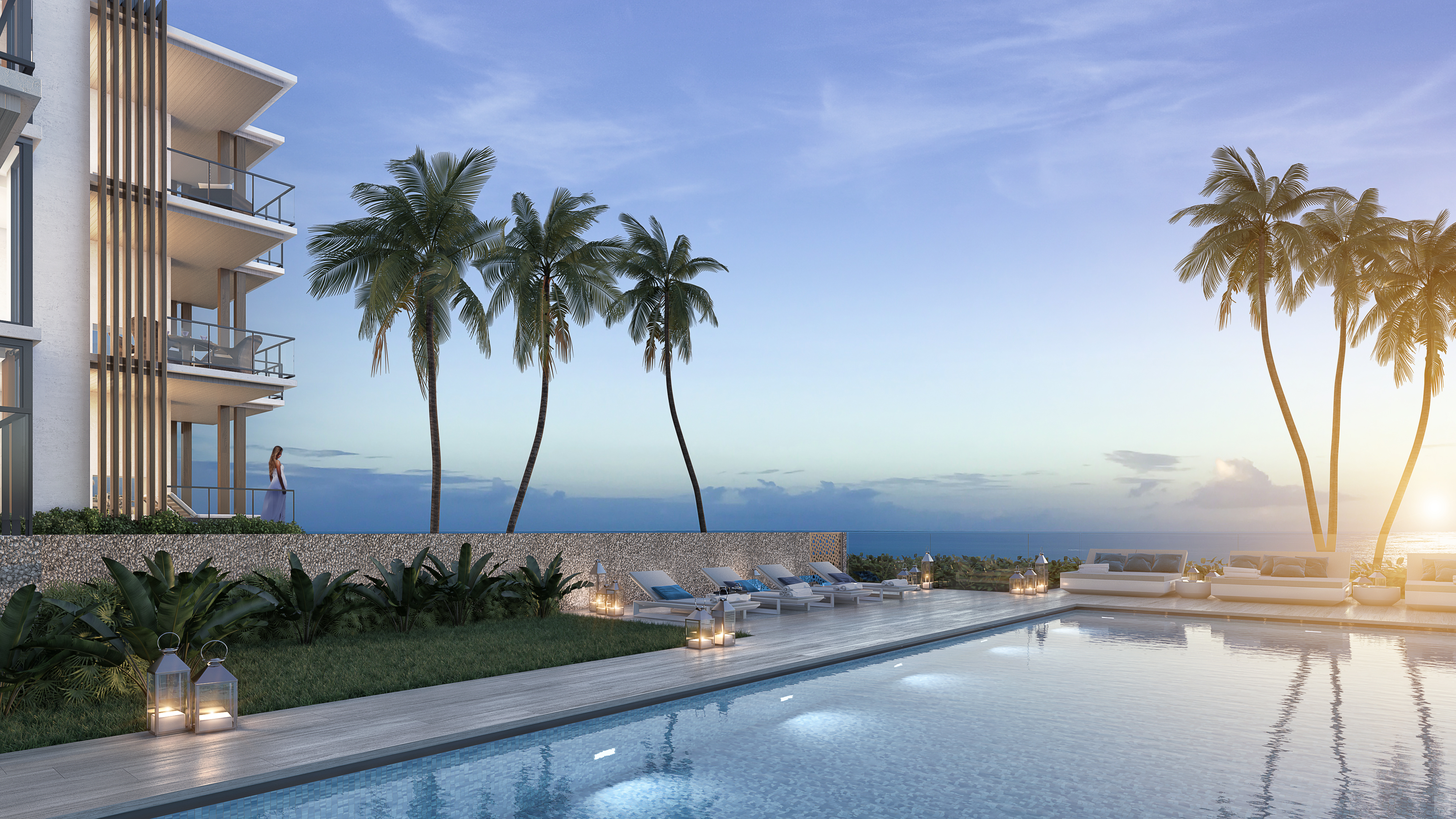 The ultra-luxurious condo is the first new oceanfront residence in Delray Beach in more than 30 years.

When it was the Wright by the Sea motel, you might have gotten a room for as low as $125 but there was free wi-fi and parking. Now as a condo, prices start at $4+ million but here’s some amenities that includes:

It’s the type of ultra-luxury that lives up to what Glenn La Mattina, SVP of Development at National Realty Investment Advisors (NRIA) says:

“This is not a typical South Florida condo building. For people looking for ultra- luxury living with direct oceanfront access amid an exclusive residential enclave, this is the address.”

It’s a project by NRIA and US Construction called Ocean Delray, which will replace Wright by the Sea set to be demolished next year.

“There has never before been a project of this caliber in Delray Beach,” said John Farina, president/CEO with US Construction. “This is truly a first-of-its- kind development, offering state- of-the-art design and construction, and one that will set the standard in oceanfront living in Palm Beach County.”

Completion of the 19-unit condo is set for the fourth quarter of 2020.

The three-story condo on a 1.8-acre parcel was designed by well-known South Florida architect Randall Stofft who designed the Seagate Hotel & Residences. He was “given carte blanche to pursue his vision for the architecture and interior design of Ocean Delray,” says a news release.

The residences will be named after famed artists like DaVinci, Michelangelo, and Van Gogh. They will range from 3,300 square feet to more than 4,600 a/c square feet.

Prices will be upwards of $4 million but early interest appeared to be strong. A pre-launch party in early December attracted dozens of brokers and prospective buyers—including several who have already reserved.

Wright by the Sea sells for $25 million.

The last oceanfront condo built in Delray Beach was in 1974. Limited available land and zoning restrictions prevented building. These same factors are affecting land along the Intracoastal in Delray. The last newly constructed building, Seagate Residences, was located across from the beach, and it was built in 2007.

The Wright by the Sea motel was built in 1953 and was under the same ownership for over 40 years.