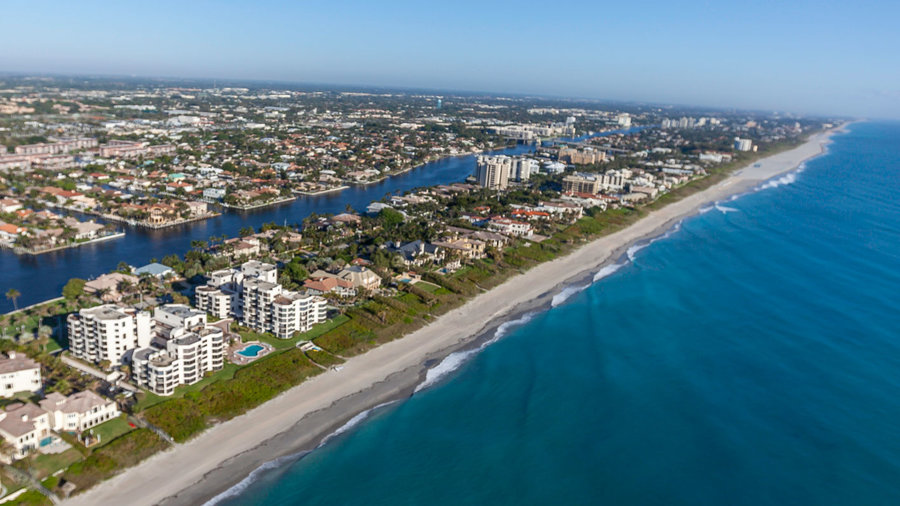 Samar broke ground last month with plans to build a mixed-use project that will include an adjacent 122-room Aloft Hotel and about 6,000 square feet of retail. Records show Samar, led by Alan Mindel, bought the 1.7-acre property at 202-272 Southeast 5th Avenue for $2.54 million in 2014.

Kaufman Lynn Construction is the contractor. Samar scored $22.5 million in financing from M&T Bank for the project, records show.

Prices at the 236 Fifth Avenue development start at $500,000 and go up to more than $1 million, according to a release. The one-,two- and three-bedroom condos will be on the second through fourth floors of the five-story project, and will range from 955 square feet to about 2,400 square feet.

Corcoran’s Cameron Sydenham and Suzanne Petrizzi are handling sales and marketing. Occupancy is expected in the fourth quarter of 2018, according to the release. Sydenham said the development is currently pouring its second floor, and expects to top-off at the end of the year.

Delray Beach, knwn for its upscale restaurants and small shops along Atlantic Avenue, is seeing growth in its hotel sector.

Hudson Holdings of Delray Beach is planning a 130-room Hilton Canopy at the corner of Southeast First Avenue and Southeast First Street, across the street from historic Sundy House.