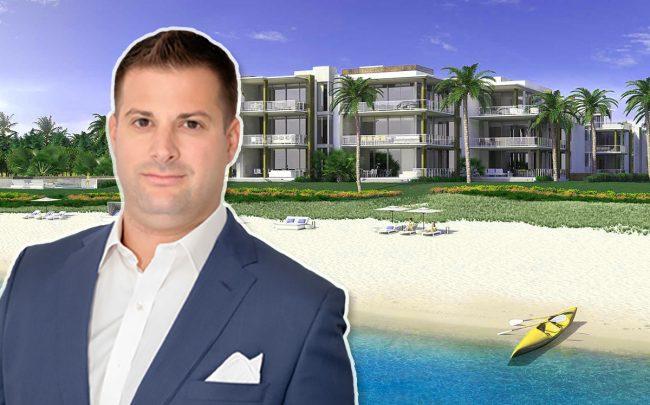 National Realty Investment Advisors (NRIA) and US Construction Inc. expect to clear the development site at 1901 South Ocean Boulevard by demolishing the 66-year-old Wright by the Sea Hotel in late April.

Construction of 19-unit Ocean Delray will start immediately after the demolition project and is expected to conclude in the fourth quarter of 2020.

The developers have priced the units at Ocean Delray from the upper $4 million to $9 million. The three-story building is being designed by South Florida architect Randall Stofft, who also designed the Seagate Hotel and Residences in Delray Beach.

Ocean Delray units will range from 3,373 square feet to more than 4,400 square feet. Terraces will add as much as 2,300 square feet of additional living area. Floor plans have three to five bedrooms and four-and-a-half to six-and-a-half bathrooms.

Each unit will have a private, air-conditioned garage with an electric car charging unit and a private elevator. The units will be named after such famous artists as DaVinci and Van Gogh. IMI Worldwide Properties is handling sales of Ocean Delray units.

Amenities will include beachfront lounges and cabanas, a swimming-pool lounge suite with personal full-height lockers and changing rooms, and a fitness room equipped with Peloton exercise machines.

New Jersey-based NRIA acquired the Wright by the Sea Hotel in 2018 for $25 million. The 1.8-acre property has more than 200 feet of frontage on the ocean.

The original article can be found on therealdeal.com.