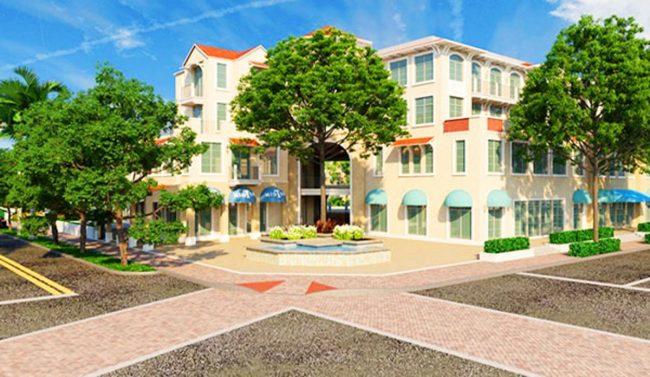 Hudson Holdings, the Delray Beach-based developer of the project, made multiple changes to its design before winning city approval.

The city’s Historic Preservation Board twice voted against Midtown Delray Beach, which would include a mix of apartments, retail stores, office space and an underground parking garage.

The development site on Swinton Avenue South of Atlantic Avenue covers two blocks in the city’s Old School Square Historic District, which recently got a listing on the National Register of Historic Places.

Steve Michael of Hudson Holdings told the Sun-Sentinel that construction of Midtown Delray Beach is expected to start by the end of the year.